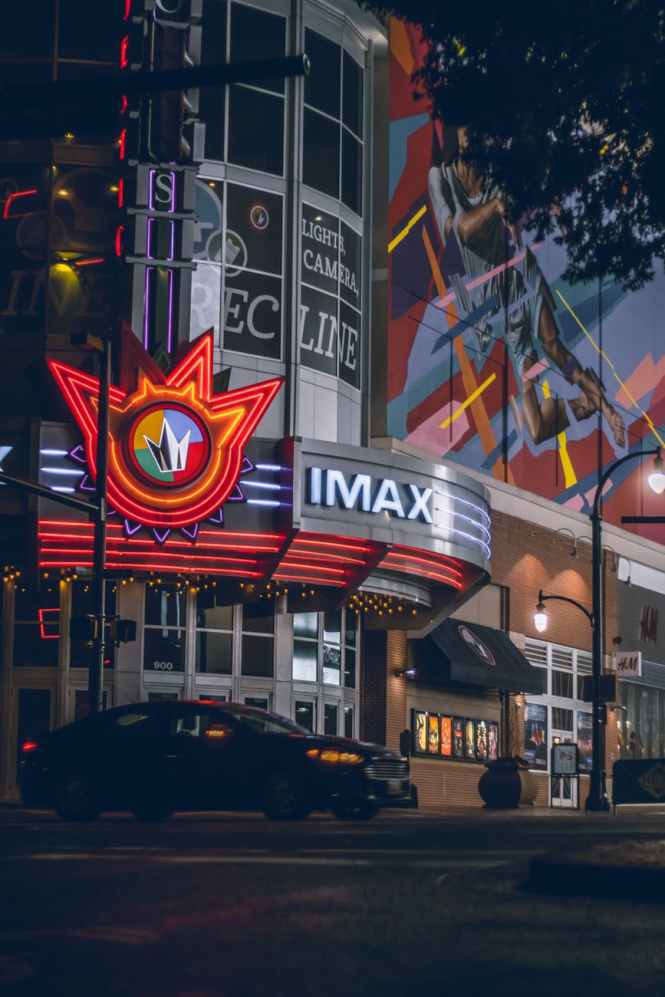 Photo by Jayson Gomes on Pexels.com

Madison Avenue has always been the vanguard for Christmas commercialism. Over the decades, it has moved the cultural needle on Christmas from a religious holiday to one that is secular. I have watched this trend over the years but I was not prepared for what was presented to the public this holiday season. I probably should have seen it coming but I didn’t. Madison Avenue gave us its ultimate goal in crass Christmas commercialism…egocentric giving.

You heard it right. Over the Thanksgiving weekend, the majority of commercials on television sent out the message loud and clear. The goal for this season is to give yourself the gift you want. It started with a commercial for a luxury model car. Every person in the commercial had given themselves one for Christmas. Just in case the gullible consumer was not picking up on the message, one man’s car had a tag on it that said : To James, From James. This commercial has continued to air on prime time during the month of December.

The second commercial only lasted a few days. Was there an outcry from the public that it was completely over the top? A woman went into a store and as she passed the kitchen appliance section, she hesitated, then she put one item after another in her cart until it was full. She essentially had spent her entire Christmas budget on herself. Was it too ludicrous for the public to believe? I don’t know, but it was pulled after a few days.

I could give you another example but I know you get the drift. The geniuses on Madison Avenue want us to be completely egocentric in our giving. To say their approach to Christmas is crass is an understatement. There’s not much we can do except contact the company who bought the ad and express our displeasure at the sentiment.

I for one will reject these not so subtle messages to become egocentric in my giving and I have one word for Madison Avenue this Christmas…REALLY?