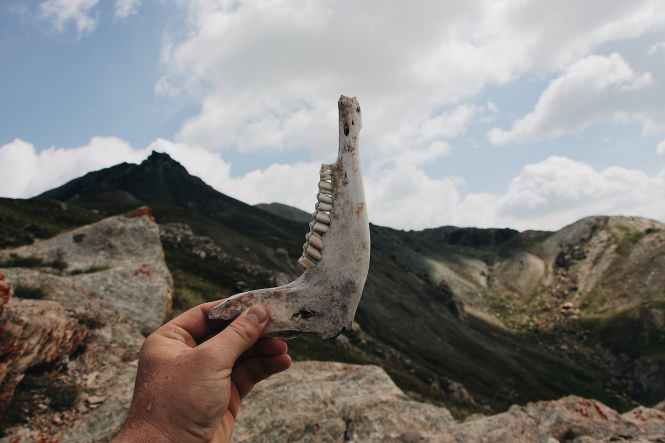 Photo by Mau00ebl BALLAND on Pexels.com

“Henry Ford believed the soul of a person is located in their last breath and so captured the last breath of his best friend Thomas Edison in a test tube and kept it evermore. It is on display at the Henry Ford Museum outside Detroit, like Galileo’s finger in the church of Santa Croce, but Edison’s last breath is an invisible relic.”  Elizabeth Alexander, “The Light of the World.”

For the past few months, humanity has endured the pandemic. It has been worldwide, impartial as to race or sex and devastating to the elderly and infirm. The virus has caused fear to be rampant among millions and millions have sought security in a variety of ways. Some have sought security in their religion, others have sought it with their friends and family, while others have been at a loss as to where to find it. Some have even sought their security from dead relics.

What are dead relics? Dead relics are material items from the past. They may be parts of bodies, clothing, pieces of art, wood, rocks, or strands of hair to name just a few. Some ascribe an almost magical force to them, hoping they have the power to keep one safe. In some cultures, people wear them on their bodies or around their necks as a talisman. You’ve seen the pictures in National Geographic and so have I.

There are several problems with placing our confidence in dead relics but here are just a few. Have you ever visited a holy site and people are selling relics? Do you really think they are what the sellers claim they are? I mean really, how many pieces of the cross of Christ are there? If I bought one and kept it near me hoping it would protect me, I would only be deluding myself. The truth is that many “sacred relics” are fraudulent, packaged only to make money for the seller.

As we move forward and attempt to reintegrate into society, we each must ask ourselves a few questions, “Where am I getting my security from? Is it coming from the living God or from dead relics?” These might seem like odd questions but in reality we must come to terms with them as we move forward. Security is a primary human need and we will all seek it in one way or another depending on our belief system.

We have a choice though. There is a living God waiting for us to seek Him and ask Him to be our Protector and Friend. We only have to ask, it’s our choice. Dead relics or the Living God?