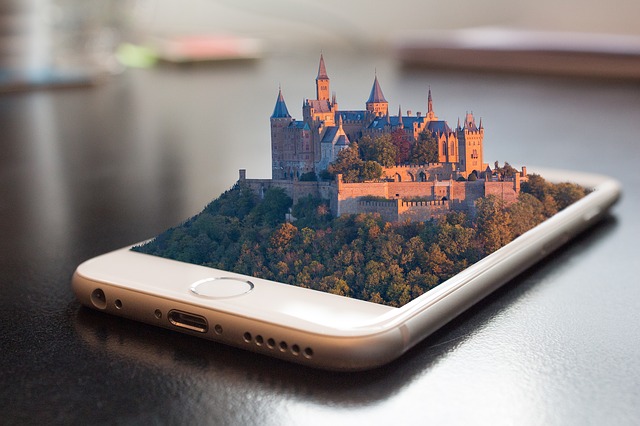 When I think of change, David Bowie’s song “Changes “comes to mind. The chorus is especially catchy and is expressive of time and the changes we all experience. Which generation would you say has experienced the most technological change throughout history? When I think about it, I believe it is the generation that was born at the beginning of the twentieth century.

Before the dawn of the twentieth century, men primarily travelled on horseback. They may or may have not had indoor plumbing and they had few machines to help them in their daily lives. Life was still very labor intensive, for both men and women, and their lifespan was considerably shorter than it is today. They were old by the time they reached sixty, if they made it that far at all.

Think about the changes the generation born around 1900 saw during their lifetimes: automobiles, airplanes, indoor plumbing, electricity, washing machines, dryers, dishwashers, the atomic bomb, telephones, jets, rockets, satellites, televisions, computers, the lunar landing, and list goes on. They spent their lives adapting to more and more change and by the time they shuffled off this mortal coil, they had adapted to several stages of the burgeoning technological revolution.

When they looked back to what life was like when they were children or even young adults, they must have shaken their heads at what they had seen and experienced. Little did they know that the time they were living in had been predicted in the Bible. The prophet Daniel had several visions and was given prophecies concerning the end times, but he was told by an angel to “shut up the words and seal the book until the time of the end; many shall run to and fro and knowledge would increase.”

If that isn’t an apt description of the last one hundred and twenty years, I don’t know what is. The technological revolution has brought about an ability to travel to any part of the earth in a matter of hours. In 2017, there were 102,465 flights per day in the world; think about how many more there are today. Knowledge has increased and continues to increase at an exponential rate. What’s interesting about the knowledge explosion are the statistics. To quote David Russell Schilling, When “Buckminster Fuller created the Knowledge Doubling Curve; he noticed that until 1900 human knowledge doubled approximately every century. By the end of World War II, knowledge was doubling every 25 years. Today things are not as simple as different types of knowledge have different rates of growth. For example, nanotechnology knowledge is doubling every two years and clinical knowledge every 18 months. But on the average human knowledge is doubling every 13 months. According to IBM, the build out of the “internet of things” will lead to knowledge doubling every 12 hours.”

When I read the angel’s description of the time of the end, I would say we are definitely living in the end times. How does that strike you?