We’ve had three different people in our family with a bit of paranoia. For years, we would be at a family gathering and one of them would make a remark. Everyone would listen to the remark and just kind of smile. Oh it’s just so and so, and they have a bit of paranoia, you know. But lately, I’ve been wondering, all three of them had Top Secret Clearances and all of them worked for the government. Do they have legitimate reasons for feeling the way they do? 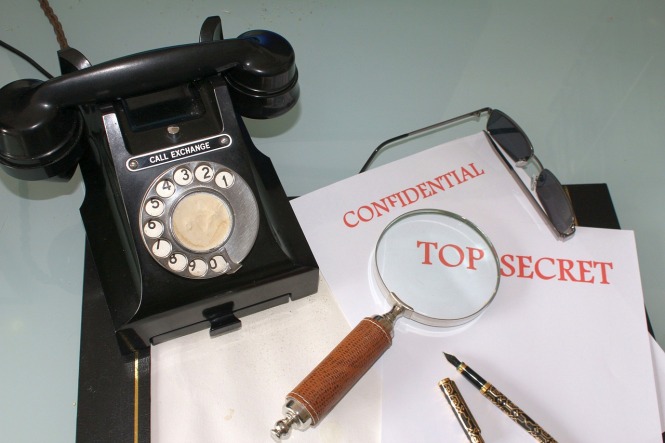 One woman in the family worked at the Embassy in Paris after the Second World War. There were many people who did not have identities and many people that needed to be vetted. There was lots of money to be given to contractors and others  who wanted to be involved in the rebuilding of Europe under the Marshall Plan.  I’m sure that many of them had sketchy backgrounds and each one had to be checked out, then decisions were made about their legitimacy. Many things she was told, she was not even allowed to write down and document. When she left the State Department, she was not debriefed. Until her death, she spoke little about it and carried most of the information around in her head.

Another relative was in the Air Force and worked for SAC, the Strategic Air Command. This agency’s primary mission was to keep planes and pilots in readiness should there be a nuclear war. He worked as an assistant to the Commander of whatever base he was at. If the Commander got the call, he was there to make sure the command was carried out. He was the only one in the office who carried a weapon. It was a lot of responsibility and he also knew top secret plans and strategies our government had in place should there ever be a nuclear war.

Still another relative was in the Marine Corps during the Viet Nam War. He also had a Top Secret Clearance and worked in Communications. He has never told any of us exactly what he did, but I know he was in the Far East during some of those years. Of the three of my relatives, I know the least about what he did and why he feels the way he does.

We have listened to all three of our relatives over the years at family functions and they have made statements that to most of us sounded a bit paranoid. But what if they are not? It is very possible that they know a lot more than any of us, but they did not feel they could share more information with us.

We never know where people are coming from and what contributes to their view of the world. Many people have stored a lot of top secret information inside of their brains, but because of the oaths they took are unable to talk about what they know.  We should consider their experience and outlook before we judge them. After all, Top Secret Clearances and a bit of Paranoia could be related, and it just might be for a good reason.

9 thoughts on “Top Secret Clearances and a Bit of Paranoia – Any Correlation?”