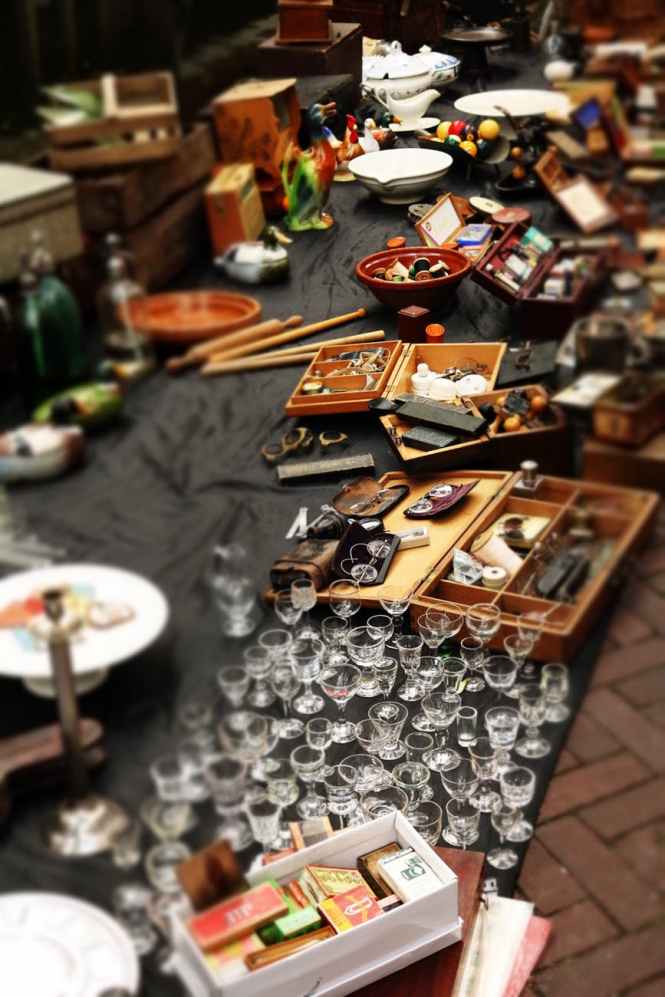 Most of us like the show, “Flea Market Flip.” We love to see the contestants take old furniture and make the pieces into something beautiful. We are amazed at the creations, and can’t believe that something that looked so broken and distressed could be transformed into something people will pay hundreds of dollars for.

When I look at some of those discarded pieces in the flea market, it reminds me of what my life was like years ago. Early on in life, I had a spirit of adventure. I loved to travel and meet new people. Naively, I trusted people and could not imagine that someone would desire to use me and do me harm.

That’s exactly what happened to me. In my mid-twenties, I found myself in the flea market. I had been cast aside and was on the shelf. Most people who walked by probably thought I didn’t have much worth. After all, I had been through so much, how could I be of any use to anyone? I was one of those broken, distressed pieces that looked like it didn’t have much value.

It was at that time in my life that the Ultimate Flea Market Flipper showed up. His name was Jesus, and instead of walking by, he stopped and took a long hard look at me. He saw in me promise and potential that no one else did, and he decided to purchase me on the spot.

He took me into his workshop and the first thing he did was clean me up. I needed a good wash and soak in his special cleaning solution in order to get all of the dirt off of me. I had been out in the world for years, believing its lies and trying out what I thought would be fun and exciting things. These things began breaking me and destroying me from the inside out.

He then began the long process of remaking me into something he would eventually be able to use. He began to sand old attitudes off of me, and he replaced them with new attitudes that would give me a more desirable sheen. He saw the mechanical parts inside of me that were broken and didn’t work, and he replaced the “broken heart” of the problem with a new one. The new heart could feel new things and looked for a new way to live and be of use.

After a while, he took me out of the workshop and put me to use. When he finished his original transformation, I was unrecognizable. That broken discarded piece had been repaired to a point where it had could be used in places that previously would have been impossible to imagine.

I then began to meet people who had also been purchased by him at the flea market. They had a new spark and hope and were glad they had been rescued from disuse and abandonment. People like us know what it is like to be broken, and then given new life and usefulness by the Ultimate Flea Market Flipper.