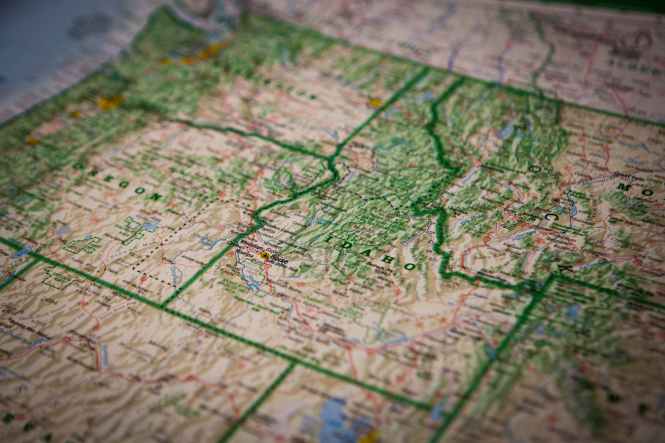 Photo by Benji Mellish on Pexels.com

I was born the child of parents from two different countries. My father met my mother while he was overseas in the service. She was Italian and her family lived in Milan. They were married and returned to the States to live. From the time I was little, I would hear stories about Italy and have letters read to me from my Italian family. I would look at the pictures they sent and long to meet them.

Growing up, I never quite felt at home in the States. There seemed to be a part of me that was longing for another country, another family, another culture. When I got older my father decided I should go to Italy and get to know my Italian family.

Photo by bruce mars on Pexels.com

I began learning the language, made arrangements to go to school over there and flew to Milan. I met my family and spent several months with them. It was an experience I will never forget. They showered me with love and took me around to different cities and taught me about the history and culture of the country. Even though I loved my new family, the people and that country, there was a part of me that still didn’t quite fit in there completely.

Eventually, I moved back to the States and married. I still kept in touch with my family in Italy and my heart was always torn between the two countries. I had people I loved in two different places and for better or worse I was now part of two different cultures. Since that time, I have never completely fit in the country I am living in because there are always people I love and want to be near living elsewhere.

During this time I became a Christian so I began learning about another culture. I read the Bible and began to experience an entirely different kind of  life. I heard about a place where there was no violence, murder, or crime of any kind. I learned of a place where peace reigned because God reigned there. Again, my heart became divided. There were people I loved here on Earth, but I longed to be with my Heavenly Father in Heaven. There was a better place to live and more and more my heart longed to be there.

So again, I am torn between two countries, two cultures, two peoples, two places. There are people I love here on Earth but I hate the crime, division and the lack of love people have for one another. I long for that place where people will treat each other kindly and where love will reign supreme.

I know that I am not alone. Most people sense that there is something not right here on the earth. We look around and know instinctively that there is not supposed to be hunger, thirst, disease, war, poverty, greed and all the other kinds of evil there is here. We were made for something different and we all have a deep longing for a better place, a better life.

What about you? Are you torn between two countries also? Do you long for a better life and a better place? It’s available to you, all you have to do is ask for it.

“Then he said to Jesus, ‘Lord, remember me when you come into Your kingdom.’ And Jesus said to him, ‘Assuredly, I say to you, today you will be with Me in Paradise.” Luke 42 – 43.

46 thoughts on “Torn Between Two Countries”