Have you ever received any really great Second-Hand Education? When we think of education, we think in terms of getting it first-hand from a primary source. We receive it from a parent, teacher, book, seminar or webinar. But have you ever thought about the fact that you receive lots of your education in a second-hand way? Exactly what does that look like? 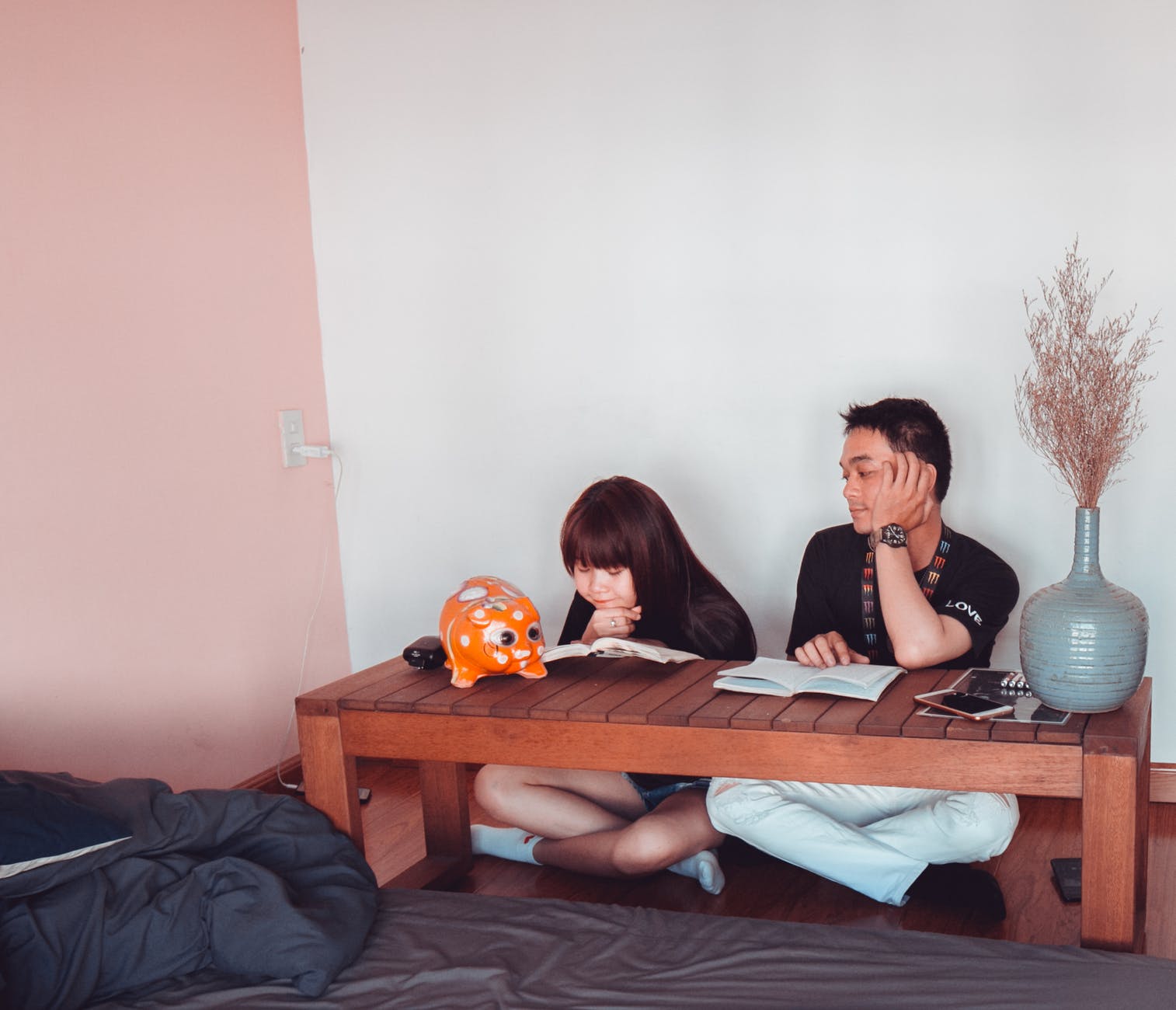 Photo by Zun Zun on Pexels.com

Well, when one of my brothers would come in late and get grounded for a week, I learned to keep the curfew that was set for me. When I would read in the newspaper about someone going to jail for a crime, it would reinforce the teaching I had received about not breaking the law. When I would hear about someone else’s experiences, either in person or in a magazine, I would learn about what to do or not to do in a given situation. Every now and again though, I have had the opportunity to receive some really great Second Hand Education.

The first time was when I was in the sixth grade and my older brother was a freshman in high school. He got rheumatic fever and once the initial hub-bub was over about it, he was stuck at home for three months. He needed to remain inactive and could not go to school. His teachers had to come to the house after school to teach him.

I didn’t sit in on all of his lessons, only the ones that interested me at the time. I loved his Latin teacher and listened dutifully while she taught him tenses and grammar. Those lessons helped make learning Spanish and Italian a breeze. They also gave me the ability to understand a bit of French, Portuguese, and Romanian, all Latin based languages.

When his biology teacher came, I would listen as he talked about cells and their makeup. Sitting on the sidelines gave me a leg up when I went to high school and took Biology and then Physiology and Anatomy. Those lessons gave me the preparation to walk into my high school classes with some advanced knowledge.

The next opportunity came when he was getting ready to go to college. He had chosen a major that would require that he read a lot of books. He decided to take a speed reading course and he started on it. I would sit with him in his room when he was learning how to speed read. First, words would be shown to him on the screen, then phrases, whole sentences and finally paragraphs. I learned how to take my finger and run it down the page and retain information. That skill became invaluable in college and has benefited me my entire life.

The last time I benefited from really great Second-Hand Education was when my best friend went to Seminary. She was required to take a lot of interesting classes and she would call me and tell me about what she was learning. She would then send me any books I was interested in and I could then pursue that subject on my own. That experience gave me a knowledge and depth of information on many subjects I would not normally have studied.

Some of the best parts of my education have come in a second-hand way. Even though I was not the person primarily being taught, I still benefited greatly by another person’s knowledge, skill, and generosity. The information I learned has been extremely useful along the way. I don’t know about you, but I will take education any way I can get it…even if it comes to me in a second-hand way.

What about you? Have you had some experiences where you benefited from some really great Second-Hand Education? Let me know, I would love to hear your stories!