Cursive is on the chopping block in several school districts today. Common Core has taken it out of the curriculum and forty-one states do not require it being taught. Many educators do not believe we need to teach children cursive and that the time could be used to teach them more relevant subjects. So it got me to thinking, will cursive soon go the way of cuneiform?

Cuneiform was developed by the ancient Sumerians between 3000 and 3500 B.C. It was the primary script in Mesopotamia for over thirty centuries and was used by at least eight different people groups including the Assyrians, Hittites and the Babylonians. If you lived in one of those cultures, you might have thought that the use of cuneiform would continue on indefinitely. However, about 100 B.C. it was abandoned in favor of the alphabetic script.

In the 19th century, British archeologists discovered about 30,000 cuneiform tablets near the Assyrian capital of Nineveh but they had no idea how to interpret them. Scholars worked on deciphering the tablets but it was slow going. They could make out the names of kings, but that was about it until Henry Rawlinson, a British soldier assigned to the Governor of Persia, decided to scale the Rock of Behistun. Darius the Great had written an autobiography and had it carved into the rock face of the cliff in three different languages. Rawlinson copied part of the cuneiform in 1837 and then went back in 1844 and copied the same part of the inscription in another language. By comparing both scripts, he and other scholars were able to piece together parts of the language. By 1872, a noted cuneiform scholar, George Smith, was able to translate the Epic of Gilgamesh. Soon other translations followed and men were once again able to read cuneiform. 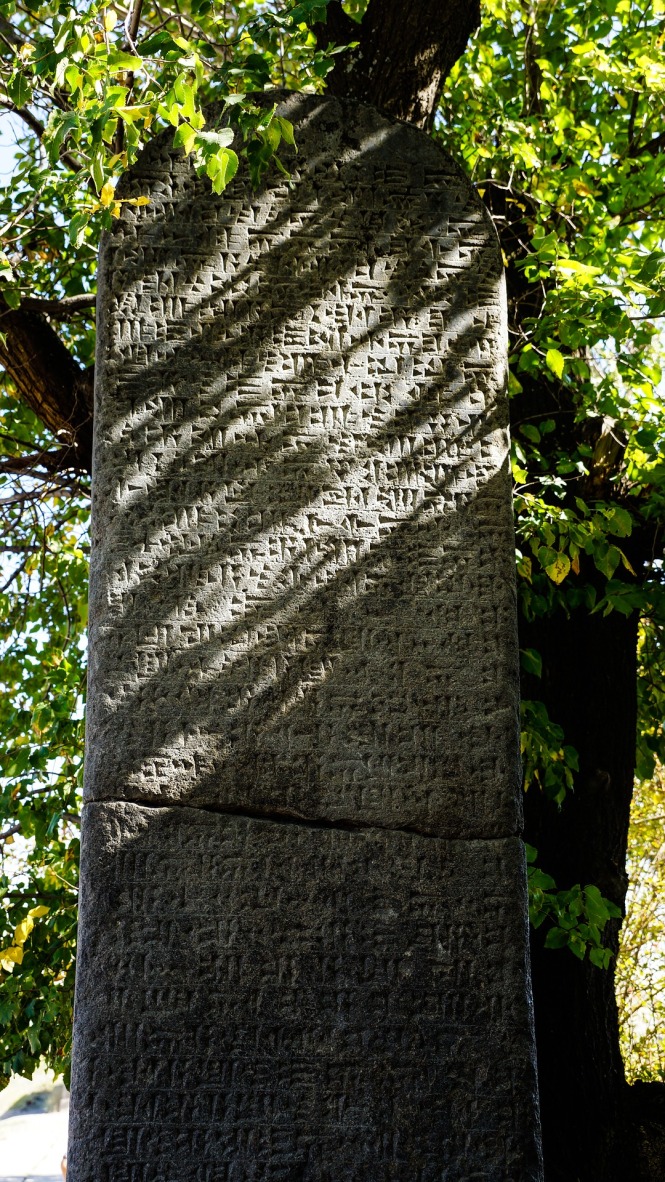 Will it be that way with cursive? Within another century, will there only be a few people who will be able to read it? Will people have to dig out a primer on The Palmer Method in order to read an old letter from a deceased relative or examine documents written before the twentieth century? That begs the question, should we continue to teach cursive? Do we really need the skill in our society today?

As long as a person is required to sign his name on a legal document, cursive will be necessary. Perhaps students should take an elementary course in cursive in the third or fourth grades so that they are able to at least sign their names when required to. Other than that, hours drilling them in forming loops and circles might not be so productive.

Do I hate to see the skill go away? Yes, but I can understand why many educators do not see the value in it anymore. Children are taught printing at an early age and then keyboarding; those are the skills they will need most in their lives. Children need to be educated and prepared for the digital society they are living in.

http://www.mcadams.posc.mu.edu., “The Rock of Behistun.”

9 thoughts on “Will Cursive Go the Way of Cuneiform?”